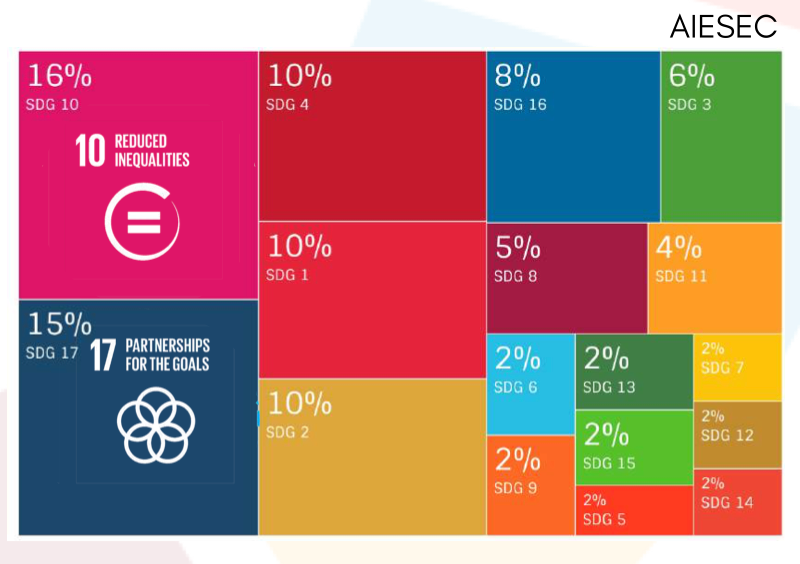 Student Clubs and the SDGs

The role of student clubs in the SDGs.

Back in 2018, FEA-RP in Brazil conducted an interesting experiment where they considered the relevance that student organisations (sustainability and non-sustainability focused) have in promoting the SDGs within their university. They sent a questionnaire asking respondents to associate individual SDGs with the most relevant student entities. For example, AIESEC (as seen in the visual above), a student club focused on social impact, was associated with SDG 10, 17, 1, 2 and 4. The results were plotted and can be viewed from here (p. 48 onwards). It is also interesting to see how these perceptions can be influenced by the groups themselves. For example, they found that the community connected the Athletics Association with SDG 5 because it had recently promoted women’s empowerment and the fight against harassment in the university environment.

+What role do your student clubs have in your university’s impact on the SDGs (and not just the sustainability focused ones)?

The Green That Surrounds It 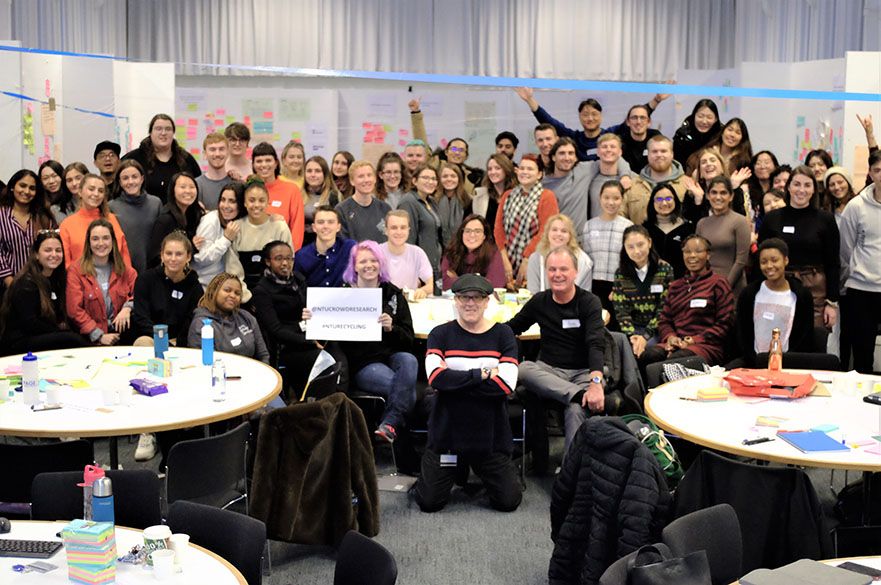 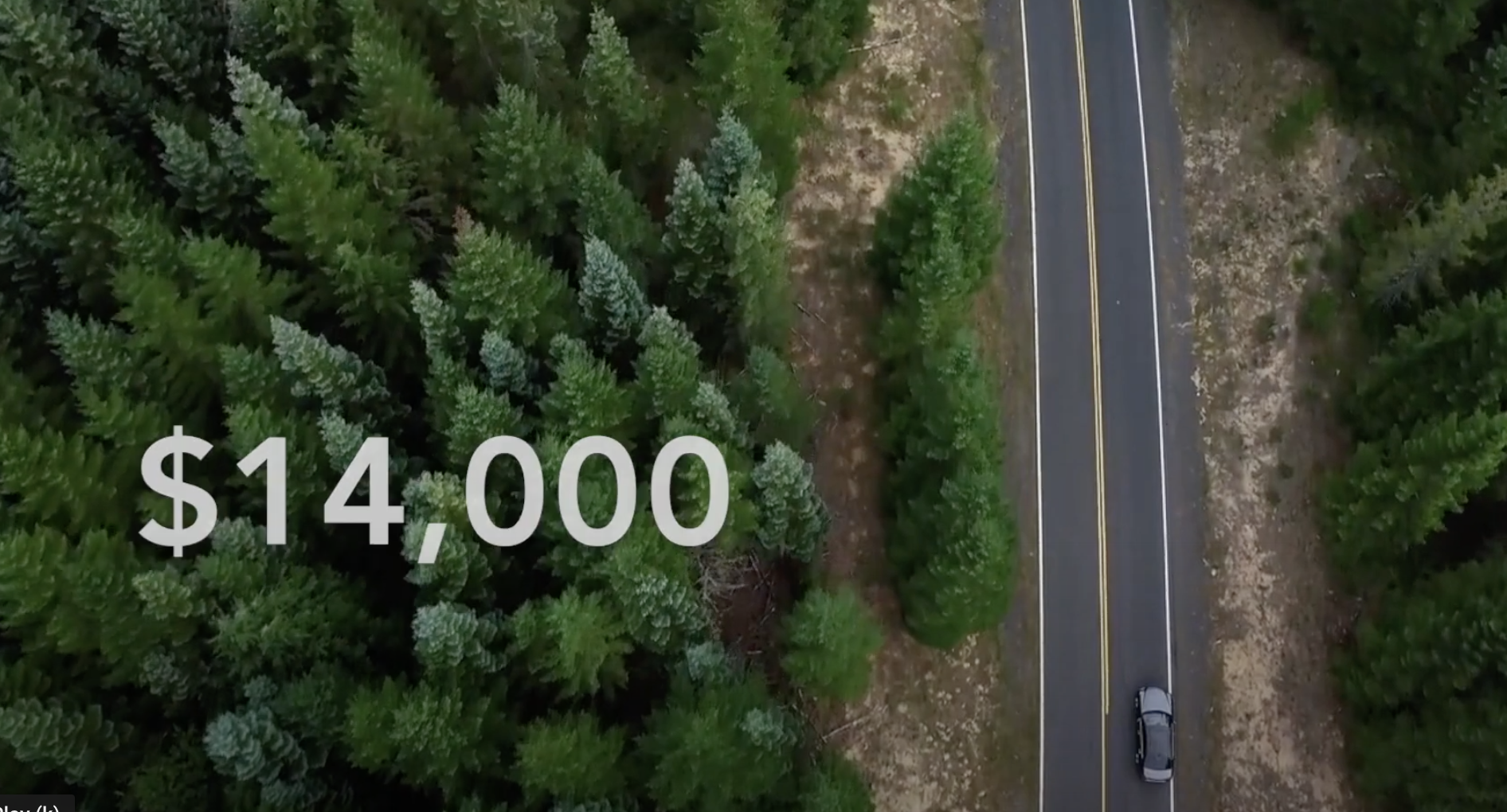 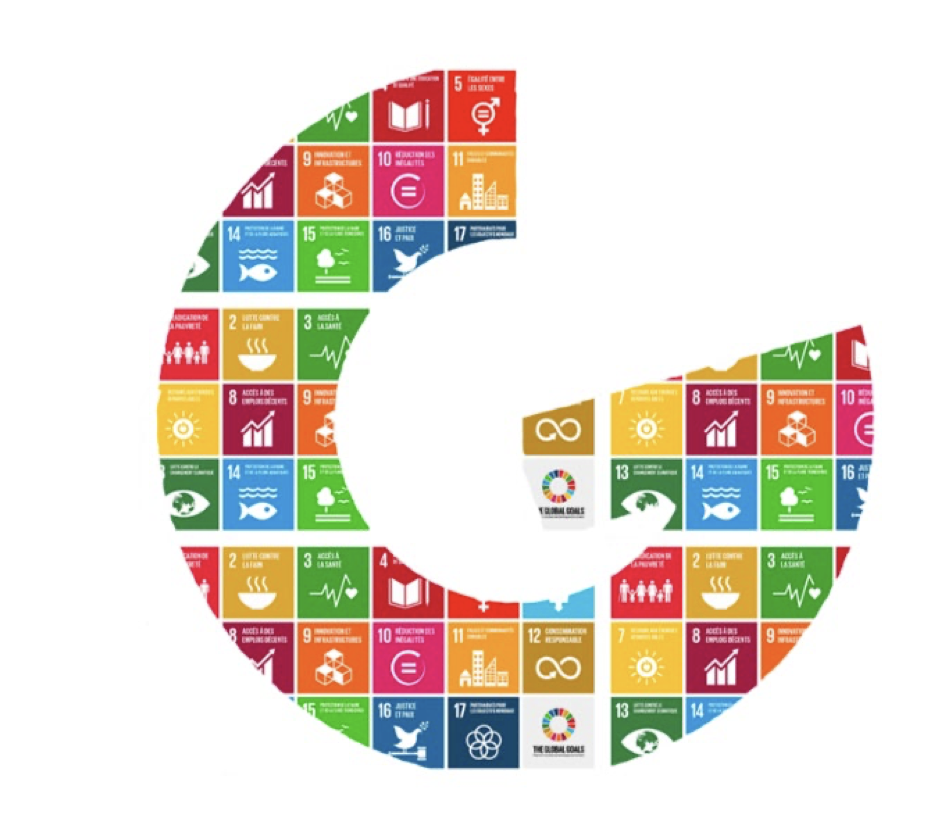 Students as a Driving Force

What student engagement in the SDGs looks like.
20.Jul.2021
1 min read