Power to the People

How the Olympics engaged the public.

There is plenty of inspiration to be drawn from the Tokyo Olympics. The podiums are made of recycled plastic collected through a public campaign. The logos on the podiums are made from aluminium waste recovered from temporary housing units build after the Great East Japan Earthquake in 2011. The public was also involved in donating used electronics to recover the materials needed to make the 5000 Olympic medals given out this year (32kg of gold, 3,500kg silver and 2,200 bronze). The wood from the Athletes Village Plaza is borrowed from local governments and will be returned to those same local governments after use to be used in other public structures. Ninety nine percent of procured items and goods are reusable or recyclable (part of their aim to be a zero-waste event). The Olympic page has plenty on how it is engaging in the SDGs including a pre-games sustainability report.

+How do you engage multiple stakeholders in your sustainability efforts? How are Business Schools Engaging in the SDGs?

New paper out outlines if, and how business schools are engaging in the SDGs.
17.Jan.2022
1 min read 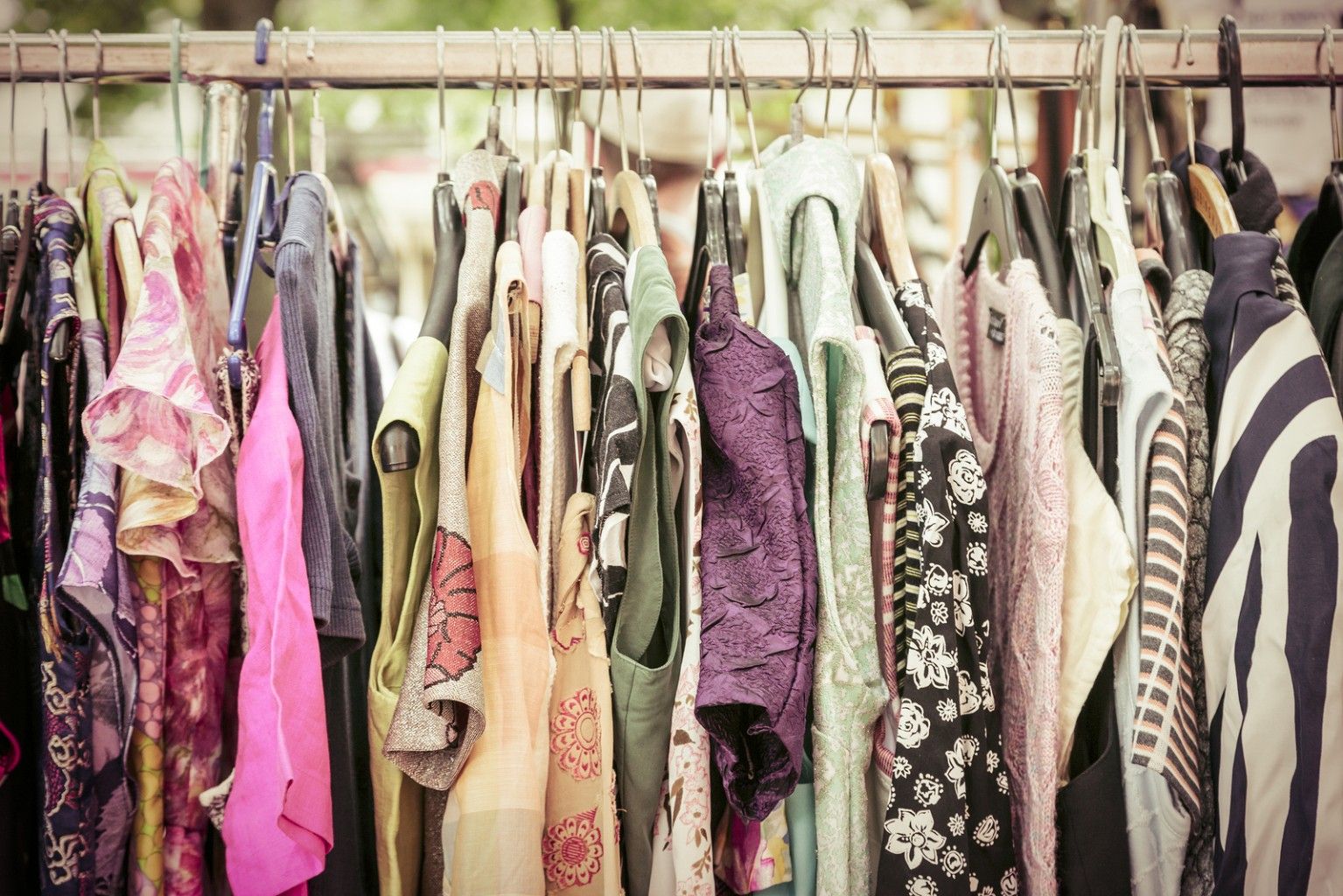 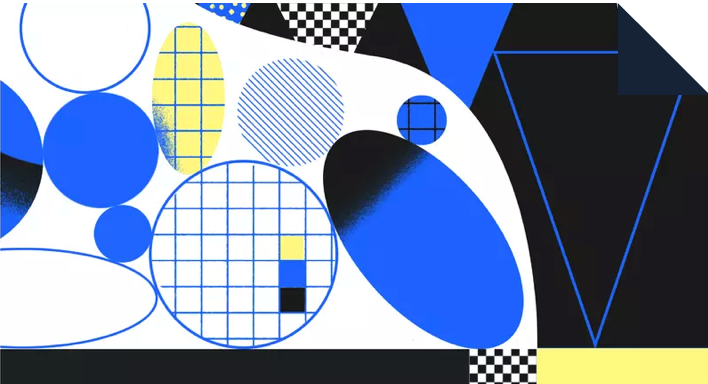 The Motherhood Tax and the Fatherhood Bonus