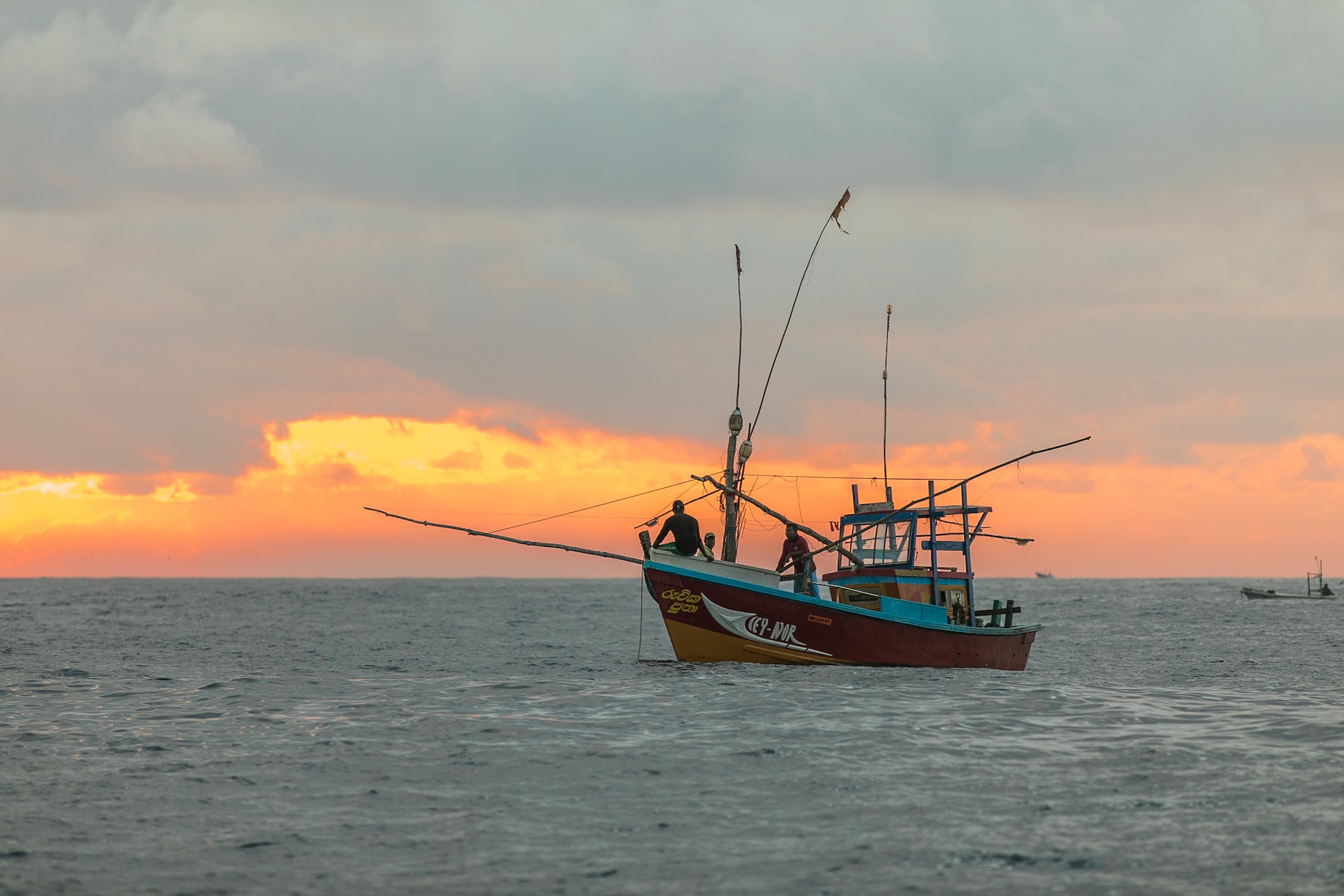 This week's list focuses on Modern Slavery in the curriculum, research and business.

1.WHAT IS MODERN SLAVERY?

(ISSUES) Though slavery to many people sounds like an issue from the past, it is still very much present today (in 2016 there were over 40 million victims worldwide). Need a quick introduction? I’ve just posted a new, 5-minute mini course at gowiu.com, and am giving readers a sneak peek. It includes an overview of the issue, where it is happening, and what we are doing about it. It also has quizzes and resource if you are interested in using it in the classroom. I’d love to get your feedback on how to make it more useful.

(RESEARCH) With sustainability issues, it often looks like we are doing all the right things on paper, but the reality is often very different. Take Modern Slavery. Despite Modern Slavery acts in several countries that require companies to disclose the risks in their supply chains and how they take action to address these (although these reports are not reviewed or verified by governments), research in the UK found that 40% of companies were non-compliant over 6 years. Many were also very superficial, filled with general terms and failed to look deeper into their supply chains.  Dow Jones looked at how the pandemic impacted media coverage of modern slavery in the supply chain and found a 2,000% increase in coverage of supply chain disruptions but a drop of 25% in media coverage of slavery along with a 79% decrease in reported cases. “The numbers reveal a decline in coverage of slavery, not one of actual incidents”.

+ What other issues have a significant difference between “paper and action”. Click here to share your thoughts.

3. SAD AND SORRY STATE OF A NON FIELD

(RESEARCH) “Slavery is a multi-billion dollar business – it’s time for researchers to start paying more attention to it”. Several European researchers reviewed research to see what business scholars had to say about modern slavery and the answer was: not much (the title of the research, “ the sad and sorry state of a non-field” says it all). Several business schools have put in place dedicated research centres to change this such as Babson College’s Initiative on Human Trafficking and Modern Slavery which collaborated with the IOM to create the Responsible and Ethical Private Sector Coalition against Trafficking, HULT Business School’s Ethical Trading Initiative (and this great guide for buying responsibly) and Auckland’s Centre for Research on Modern Slavery.

4. TURN THE SPOTLIGHT AROUND

(CURRICULUM) Universities producing Modern Slavery Statements cover sourcing and worker/student rights. But a look through a few dozen university statements shows a clear lack of discussion about their biggest impact: training the next generation of buyers. There is little to nothing mentioned globally about modern slavery incorporated in the curriculum across core courses. One notable exception is the University of Nottingham who, for example, involved over 300 students in the Managing Operations core module in 2017 to evaluate corporate Modern Slavery statements for anti-slavery NGO Walk Free. They recently launched a blueprint for university action against modern slavery (we like our blueprints in management education…) produced by their Rights Lab which will hopefully impact that discussion (although it too has little about curriculum). A sad and sorry state indeed…

+ How are discussions about modern slavery incorporated into your core curriculum? Send them to me so I can share them!

5. IDENTIFY YOUR EYES AND EARS

(EXAMPLE) Transport and logistics connect all sectors and are the arteries that keep international and domestic business going. This industry is not only the backbone of international trade of goods but of people too. In 2019 Marshalls plc launched its “Power of Logistics” initiative. They found that drivers, who often arrived on site early in the morning, were most likely to spot potential incidents of modern slavery on site; individuals being take away early in the morning before shifts started. Drivers were trained to spot the signs of modern slavery and to report safely. They are working with Crimestoppers in the UK to support more transport and logistics businesses to get involved and the company has shared all of their campaign material with the hope that other companies will adopt this simple yet effective strategy.

+ Modern slavery isn’t obvious. Where do you look as a university? Click here to share your thoughts.

(DISCUSSION) In our attempts to become more environmentally friendly and reduce our carbon emissions, the solar industry has exploded.  However, 95% of solar panels globally are made using solar-grade polysilicon and 45% of that material is coming from the Uyghur Region. There have been numerous reports that the Chinese government is subjecting indigenous Uyghurs to systematic forced labour. A report from Sheffield Halam University found that many solar energy companies from around the world have supply chains linked to this forced labour. There are many interwoven issues highlighted in the Sustainable Development Goals. How do we decide which ones are more important, or more urgent, than others? Which end up taking priority?

+ What comes first and how can we have this discussion with students? Click here to share your thoughts.

(EXAMPLE) A few groups, including The World Wildlife Fund and Provenance are working with technology partners and tuna fishing companies to use blockchain technology to track tuna from “bait to plate”. The aim is to stop illegal, unreported, and unregulated fishing and human rights abuses in the tuna industry.  Blockchain is being hailed as the way to create transparent and verifiable records. For consumers, this means being able to scan a code on an item you want to buy to find out exactly where it has been before landing in your hands.

*This week’s soundtrack: Radwimps from Japan who produced the soundtrack for the anime movie Your Name (one of the most successful anime movies of recent years). 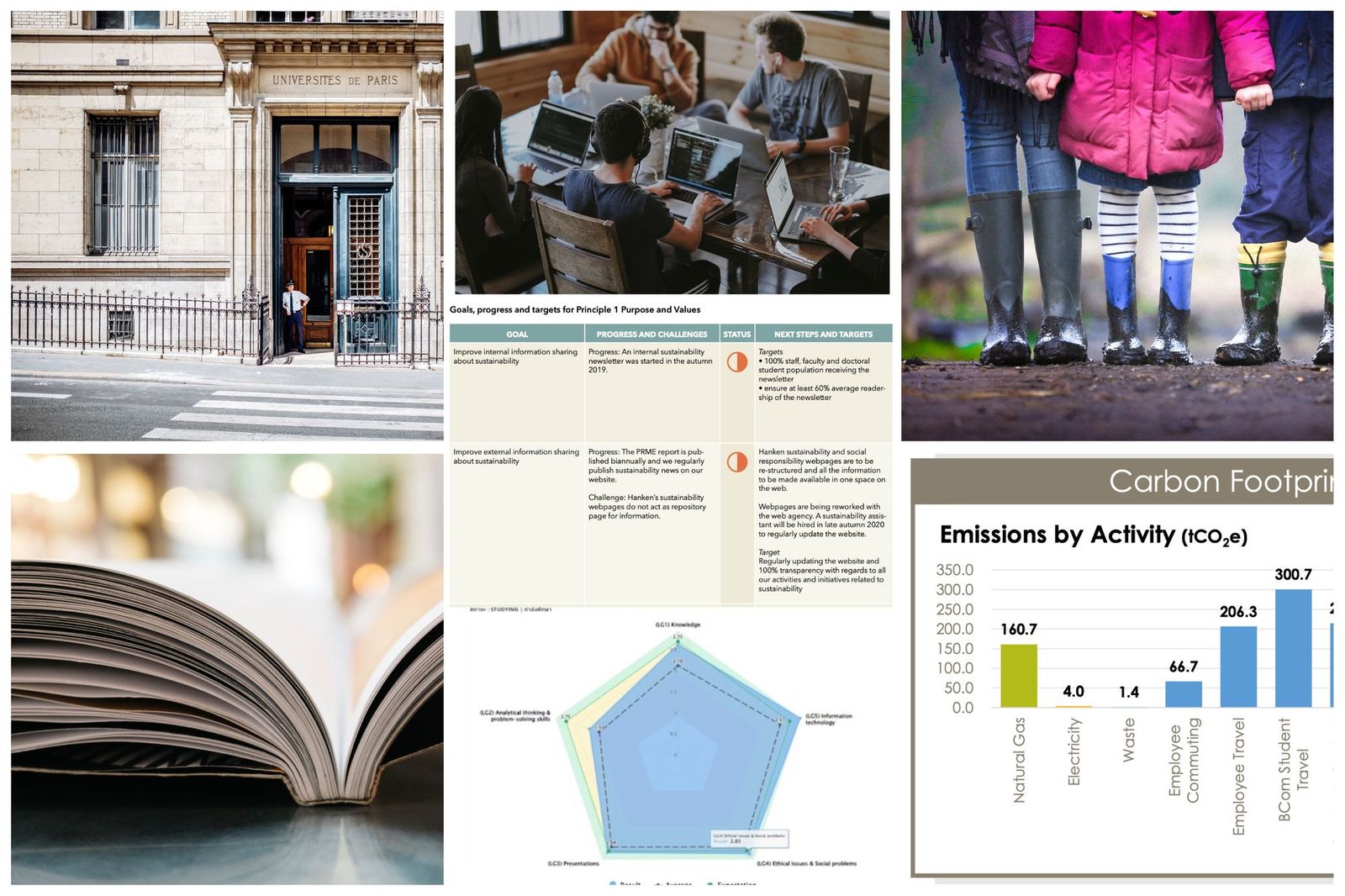 How business schools are using, creating their own, or questioning sustainability metrics.
25.Jan.2022
4 min read 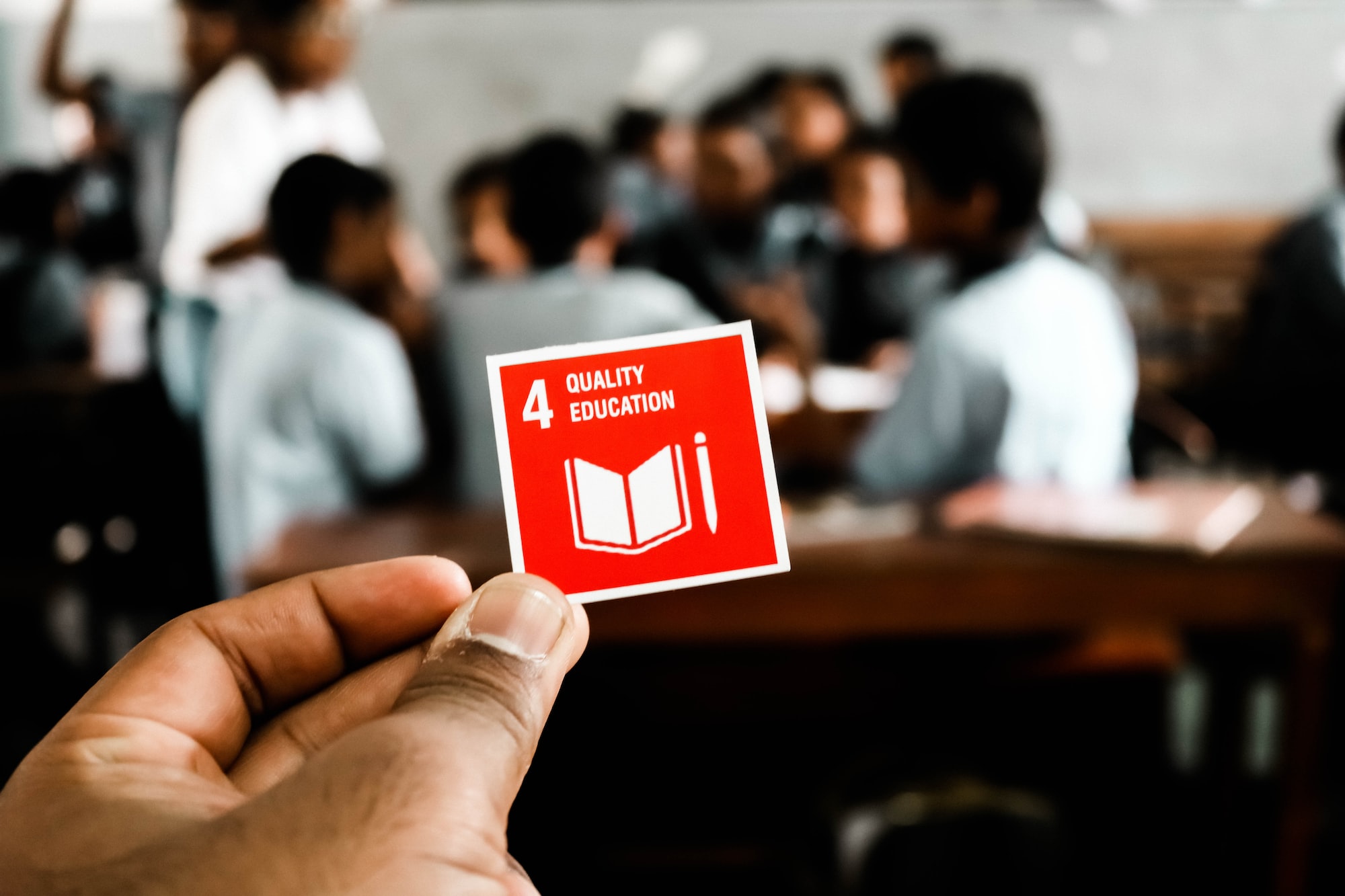 (List #31) How Exactly Business Schools Are Engaging in the SDGs

An overview of approaches, 18 questions for the classroom and some great examples.
17.Jan.2022
4 min read